The Munich Show is globally regarded as the foremost international audio event.

We’ve demonstrated a Vox Series system every year since our Show debut in 2013.

During that period, many industry commentators feel we’ve not only redefined what’s achievable within the limitations of a hifi show, but have perhaps set a standard for what’s possible from audio reproduction itself. 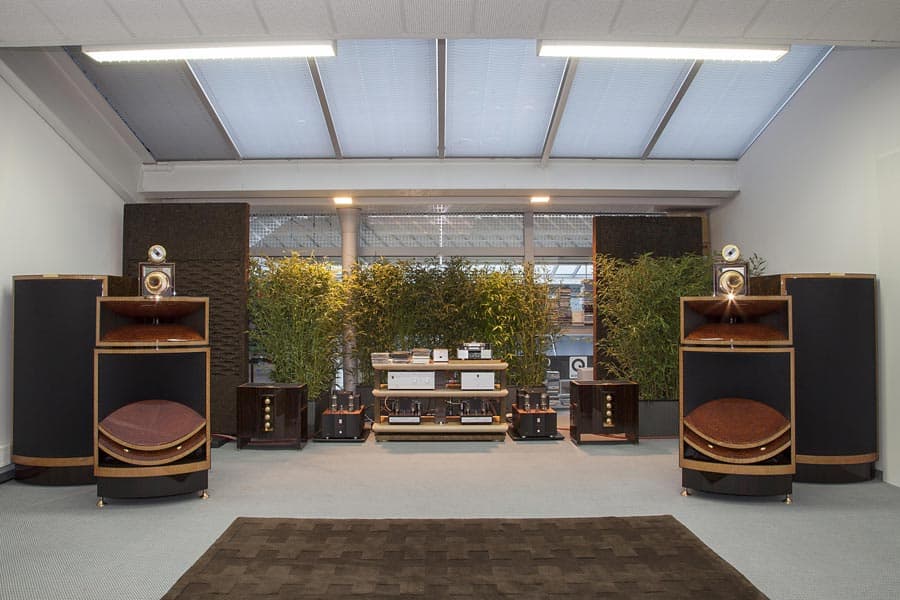 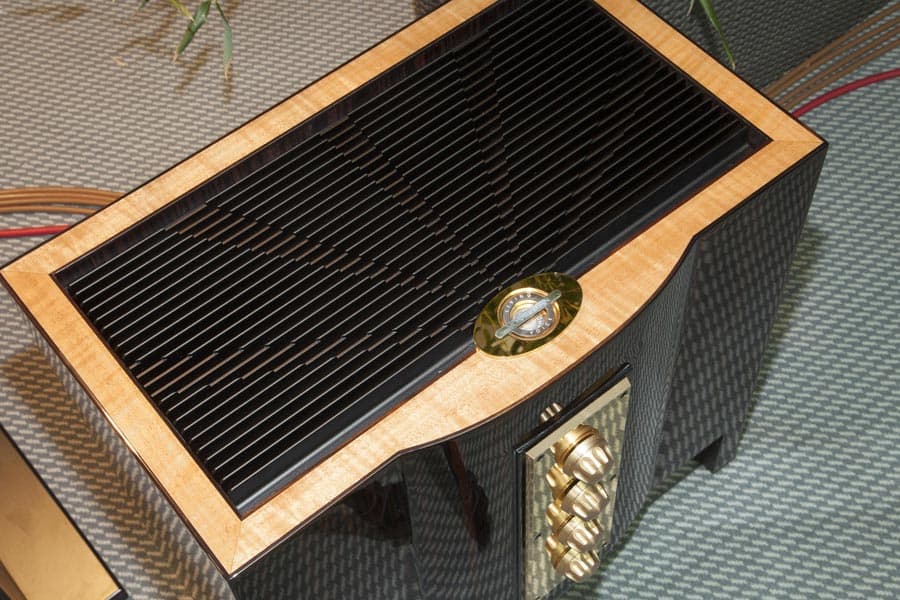 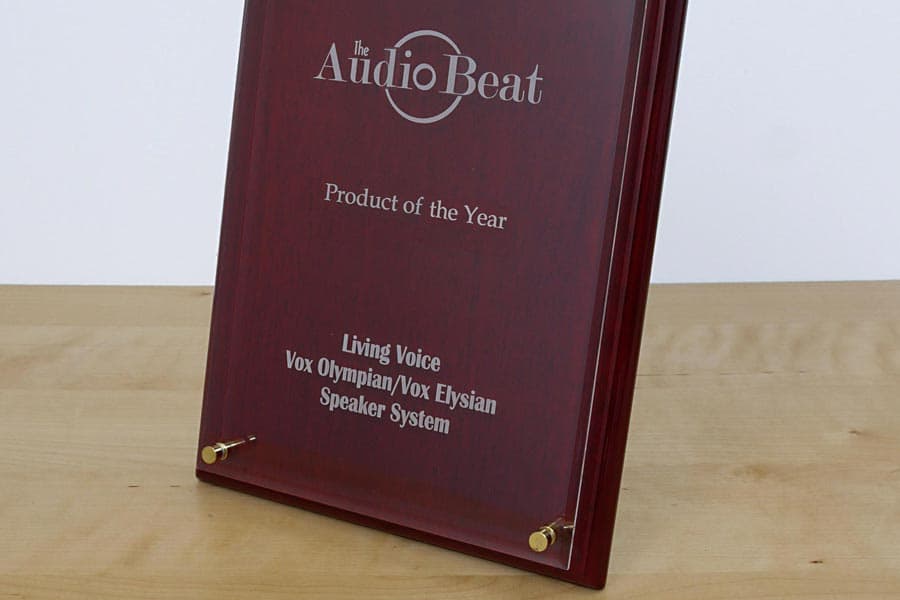 Media Comment on Living Voice at The Munich Show.

A collection of comments from the world’s audio press re our presence at Munich. Further acclaim, awards and comment may be found here.

What can I say about the Living Voice that I didn’t say last year? It’s a system that is impossible to beat in dynamic range and expression… surely one of the greatest stereos in the world.

Let’s not beat around the bush. This is by far the most convincing and musically complete speaker system I’ve ever used. It has completely rearranged my notions of the limitations that apply to audio and how close we can come to the live event. ‘Product of the Year’ doesn’t do them justice: Product Of The Last Decade gets closer.

The dynamics, the tone, the… well what can I say, the realism is simply beyond what others can achieve. It is not just incrementally better hi-fi, it is monumentally more realistic in all ways I can think of.

Now, Kevin Scott of Living Voice is a master of mating different horns to make a truly integrated whole. In this category it’s a true winner – and way above competitors. Best male vocals I’ve heard from a horn system. Delicate upper mid and a seamless integration of the three upper horns, never – ever – heard better. The ease of presentation, the dynamics, the weightlessness of micro transients, I could go on. It takes years of fine-tuning to produce such a system.

Yes, this system is expensive, but I have owned and listened to equally expensive ones in my own home (also powered by vintage Kondo designs) and I can say with some assurance: this visually elegant system generates a type of dead-quiet, 0–60 in 3 seconds, totally musical, loves Igor Stravinsky and Wilhelm Furtwängler experience that exceeds the sum of its parts. It delivers the complete gestalt of horns and triodes high fidelity with no conspicuous compromise.

Living Voice’s room at the High End 2016 was without a doubt the best sounding room of the show. It had that rare combination of finesse, flow, scale & uniformity while feeling free of the confinement of a ‘box’ or discernible point of origin. It displayed a true full range representation of the music without all that nonsense of ‘punch’ and supernatural highs.
I found I had trouble convincing myself to leave the room on the several visits I made there. Absolutely wonderful presentation.

Consistency of presentation is difficult to achieve, especially from year to year but the combination of Origine source, Kondo amplification, and Living Voice horn loudspeakers seems to achieve it. I’d love to say effortlessly, but I think that the effort involved is reason they achieve such consistency.

It has always sounded magical in that room but this was really another, and totally unexpected, level. We were not the only ones to notice how good it was… we kept bumping into people we know around the show and it was always ‘have you heard Living Voice yet?’

Living Voice has been literally stockpiling raves, year in, year out in Munich. After congratulating Kevin for his mesmerizing room I walked out, gave it a second thought and walked back in for more.